When people think of vehicle emissions, exhaust gases usually come to mind. But did you know that brake dust is the source

When people think of vehicle emissions, exhaust gases usually come to mind. But did you know that brake dust is the source of approximately 20% of total PM2.5 traffic pollution! These are particles small enough to be inhaled into the deepest regions of the lung. Advanced Braking Technology’s sealed brakes prevent harmful brake emissions escaping by collecting them within the brake housing. This allows the brake dust to be safely disposed of during servicing.

Source: MRC Centre for Environment and Health at King’s College London; PM2.5 means the particles are less than 2.5 micrometres in diameter.

ABT brakes perform better, experience less fade and have improved stopping power for longer. Not only does this improve safety

ABT brakes perform better, experience less fade and have improved stopping power for longer. Not only does this improve safety significantly, it also greatly enhances reliability and performance meaning greater availability and utilisation of your vehicle fleet. ABT’s Spring Activated Hydraulic Release (SAHR) failsafe component can be combined with optional interlocks whereby the integrated Park and Emergency Brake system is automatically applied when the E-Stop button is pressed, the engine key is turned off, or a vehicle door is opened.

This system ensures the vehicle cannot roll away unexpectedly, providing an unprecedented level of safety for vehicle operators and site personnel.

Our advance brakes systems have minimal wear issues due to their low operating temperatures and because they are fully sealed, have no foreign

advanced brakes systems have minimal wear issues due to their low operating temperatures and because they are fully sealed, have no foreign abrasive and corrosive materials impacting performance. In most instances, the reduced cost of maintenance easily offsets the cost of ABT’s brakes – and that is not considering the improved availability/reduced downtime and of course, the significant safety benefits!

Safety Brake Specialists With More Than 25 Years Of Experience

Advanced Braking Technology Ltd (ABT) is a brake specialist that manufactures and distributes its award winning patented Sealed Integrated Braking System worldwide. From its head office in Perth, Western Australia, ABT is continuing to develop its brakes for sectors that have a strong requirement for safety and environmental responsibility. These include mining, defence, civil, agriculture and recreational 4WD enthusiasts.

ABT is the pre-eminent supplier of fail-to-safe brakes for commercial vehicles used in the Australian mining sector. ABT’s brakes are well known for their unparalleled safety, improved productivity, zero emissions and toughness in the world’s harshest conditions. As their reputation has grown, demand for ABT’s brakes has expanded internationally and ABT now has a significant portion of its sales coming from North America, South America, Europe, Asia and Africa. ABT have even supplied brakes to Antarctica making them a true global supplier!

ABT’s proven technology has been adapted for a variety of vehicles including Toyota Landcruisers, Toyota Hilux’s, Mitsubishi Canters, Isuzu NPS300s, plus several other special purpose brake designs including concrete agitator trucks and explosive carrying vehicles used in underground mines. ABT brakes are even found on the Thales Hawkei military vehicles used by the Australian Defence Force.

The most recent of these projects has seen the development and commercialisation of ABT’s Failsafe and Failsafe Emergency for trailers and trucks.

ABT is listed on the Australian Stock Exchange under the ASX code ABV.

Features & Benefits Of Our Brakes Solutions

Advanced Braking Technology products provide your operation with a number of features and
benefit designed to improve safety and performance while reducing maintenance and associated costs. 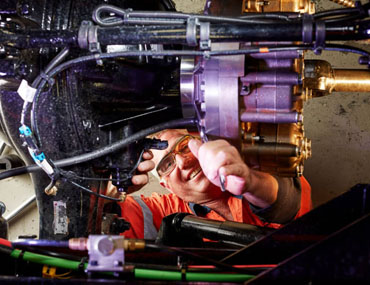 Fully sealed brakes keep corrosive or abrasive material away from your brakes. 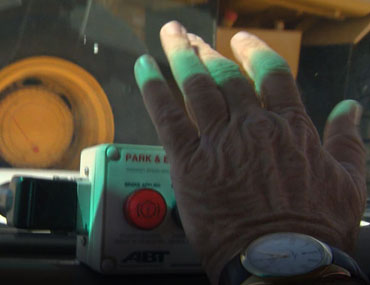 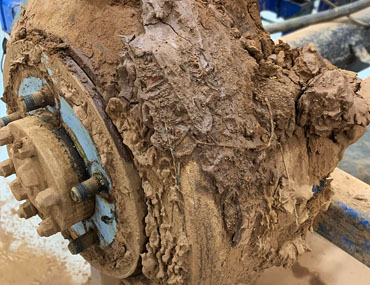 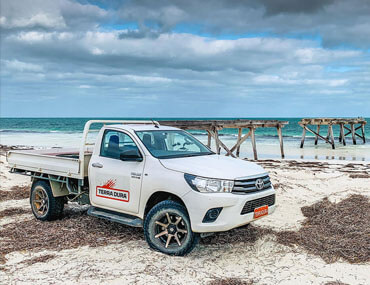 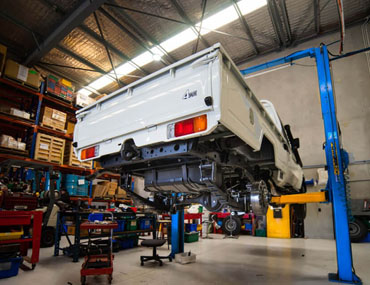 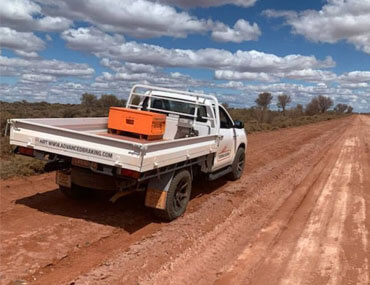 Get more out of your fleet. ABT brakes require less maintenance which greatly improves vehicle availability and enabling greater fleet utilisation.

Learn More About
How Our Braking Technology Works

TERRA DURA – Ultimate Performance
To Save You
Time And Money

Our range of advanced brakes solutions includes Terra Dura, Terra Dura X, Failsafe, Failsafe Emergency and our hill hold options are available through our global distribution network. In fact, ABT brakes can be found on every continent including Antarctica! For more information on how you can access ABT’s braking technology in your country please contact us today. 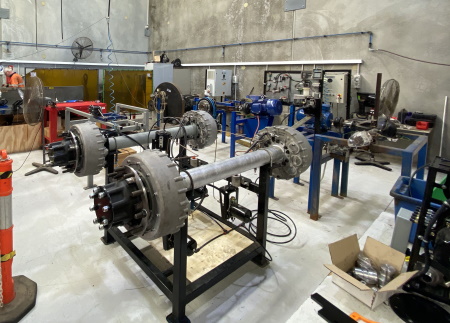 Advanced Braking Technology – Pulling Out All The Stops For Australian Made

Advanced Braking Technology, based in Perth Western Australia, are industry leaders in the provision of… 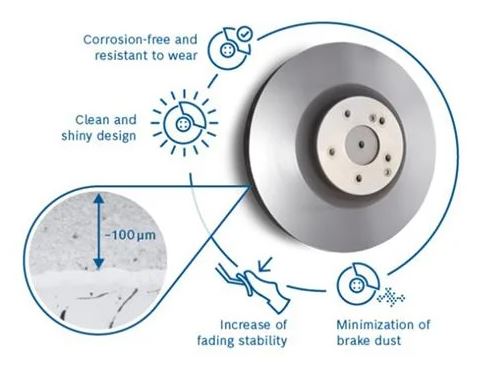 AUKLAND, N.Z. – It is becoming increasingly apparent that exhaust fumes from diesel- and petrol-powered… 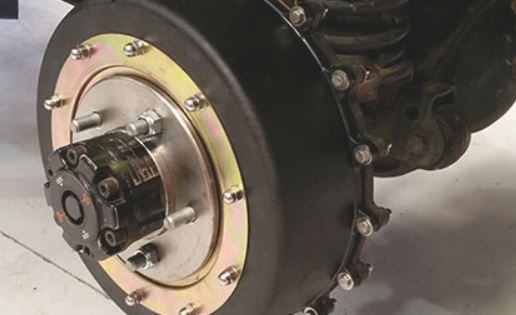